Success – How Bad Do You Want It?

Achieving Success has nothing to do with who do you know, who your parents are and what your background is…

Success is a weird thing… The most ‘privileged’ people in the world very often end up either in rehab or on the psychiatrist couch despite the fact they had a much better start than the majority of us! They have all the advantages in the world but simply don’t know how to use them.

On the other hand there are many of examples of people that never had the support (either financial or emotional), good examples or background to achieve anything worth mentioning in their lives… but they did! Their willpower meant much more than the circumstances they were raised in or any disadvantages they might have faced. They became Successful simply because they demanded from themselves, more than anyone else did.

Here are a few Quotes from famous and successful people:

“In order to succeed, your desire for success should be greater than your fear of failure” Bill Cosby

“To succeed in life, you need two things: ignorance and confidence” Mark Twain

“Think twice before you speak, because your words and influence will plant the seed of either success or failure in the mind of another” Napoleon Hill

If you are looking to achieve Success in any area of your life, watch the video above, rethink your present approach and then simply prepare a plan for action. That is all you really need…

Hope you’ll enjoy it and learn from it!

Focus and it will come… 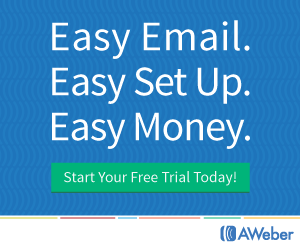